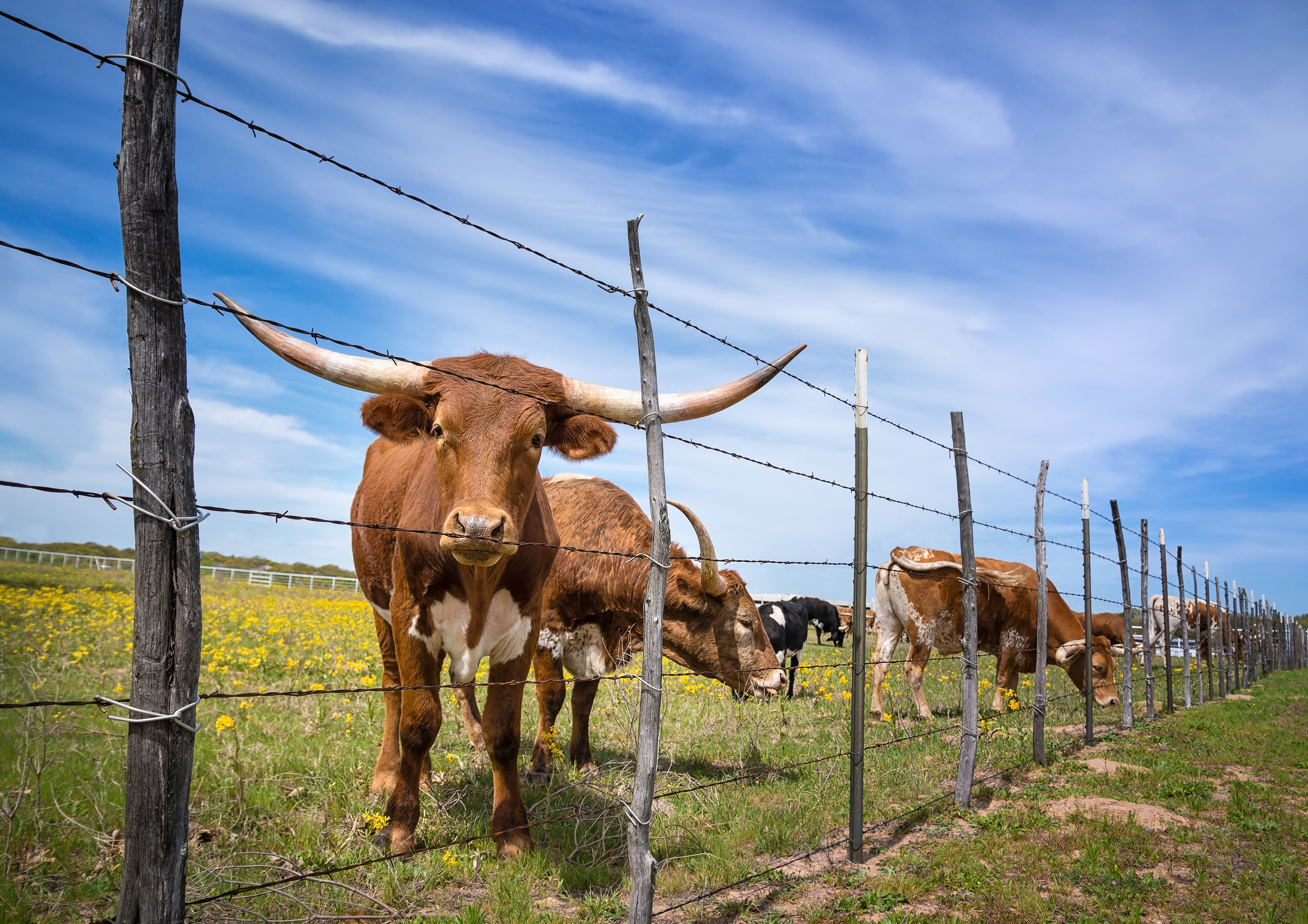 Taking on an assignment in Texas? We’ve got some awesome attractions you should visit in your free time! There are ALL kinds of things to do in Texas, as it is HUGE! From historic sites commemorating events which changed the course of American history, to natural wonders, esteemed museums and family-friendly theme parks, the Lone Star State has no shortage of things to do. We know it can be a lot to take in, so take a look at these 10 awesome, hand-picked attractions for you to explore the next time you are in Texas!

The Alamo, the historic Spanish mission in the heart of San Antonio, was the site of one of the state’s most historic battles. In 1836, Mexico’s president and military captain Antonio López de Santa Anna (known as the Napoleon of the West) defeated a contingent of Texian troops here following a 13-day siege. Today, it is a designated UNESCO World Heritage site and a must-see for anyone interested in the rich cultural history of Texas, both before and after it became part of the Unites States.

The San Antonio Zoo is an essential experience for anyone who loves animals. Kids who like the outdoors will particularly enjoy Kronkosky’s Tiny Tot Nature Spot – the nation’s first zoo exhibit designed for younger children – while curious under-fives can get up close and personal with nature in the 1.5 acres of the park designed just for them. With bug safaris, a sandy “beach,” activities such as making treats for the zoo’s monkeys and plenty of opportunities to come face-to-face with various wild things, there’s a good chance the next Irwin (Steve, Bindi or Robert) will have more of a Texas twang than an Aussie accent.

For those looking to get away and commune with nature, there is no better place to be than Texas’s Big Bend National Park. The desert paradise, separated from neighboring Mexico by the Rio Grande, is blooming with over 1,200 plant species and encompasses the peaks of the Chisos Mountains. Known for its hiking and backpacking trails, the park attracts more than 350,000 visitors annually – many of whom are avid birdwatchers, drawn by the park’s 450 resident species. Certified as an International Dark Sky Park, Big Bend reportedly has the darkest skies in the continental US, making it an ideal place to stargaze.

Most folks have never heard of Operation Texas, in which Lyndon B Johnson allegedly masterminded an undercover operation to spirit Jews away from Nazi persecution and relocate them to the Lone Star State. Fortunately, Holocaust Museum Houston keeps this and other stories of the Holocaust alive and accessible to a new generation.

Along the legendary Route 66, just west of Amarillo, sits a monument to American ingenuity, Detroit steel and Texas tenacity. The Cadillac Ranch – one of the country’s most celebrated roadside attractions – was created by a trio of San Francisco-based artists known as the Ant Farm, with funding provided by Stanley Marsh 3. Built in 1974, it consists of 10 Cadillacs buried halfway, nose down, in the dirt to match the angle of the Great Pyramid of Giza. The installation has appeared in movies and television shows, but perhaps the biggest tribute to its longevity and the artists’ vision is that people still make their way to the fields of West Texas to stare at their husks and add paint.

If you’ve ever dreamed of being an astronaut or wondered what it would take to be one, the Space Center Houston (SCH), the official visitor center of NASA’s Johnson Space Center, should certainly be on your bucket list. SCH is a museum, but also a monument to the courage and ingenuity of the men and women who overcame enormous odds to discover more about the universe. With over 400 space artefacts, including mission-flown spacecraft and a restored Saturn V rocket, SCH gives its visitors a rare inside look at the country’s space program throughout history and what it is working on for the future.

7. The Fort Worth Stockyards

The 200-acre Fort Worth Stockyards hark back to days spent on the range, when good guys wore white hats, bad guys wore black hats and justice was as swift as the gunslinger dishing it out. Opening for business in 1890, the stockyards became the Texan center for buying and selling cattle. Today, visitors can watch the daily cattle drive, see the rodeo, explore the Texas Cowboy Hall of Fame and then top it off with an evening of watching bull riding at Billy Bob’s with the family.

More than 50 years have passed since a group of St Mary’s University students from nearby San Antonio braved a narrow 60ft (18m) passage down into the darkness to discover the vast caves and underground formations of the Natural Bridge Caverns. Eleven years later, in 1971, it became a National Natural Landmark and, since then, millions have come to see its unique mineral formations and explore newly uncovered passages. There’s also plenty of aboveground entertainment, including zip lines, panning for gems and a 5,000-square-foot (465-square-meter) maze.

About 100 miles (161km) east of El Paso, Guadalupe Peak rises 8,749ft (2,667m) from its base in the Guadalupe Mountains at the national park of the same name. It’s the highest point in Texas and a spot that attracts highpointers – those who ascend to the highest summit within a given area – from around the country. The trip to the top takes roughly six to eight hours, but the incredible views from the top are well worth the effort. For those looking to explore more, there are 80 miles (129km) of trails catering to varying levels of ability.

When you want to get away from city life in Central Texas, the San Antonio Botanical Garden provides 38 acres of total tranquility. The Lucile Halsell Conservatory houses five climate-specific greenhouses surrounding a central courtyard, while other highlights include Kumamoto En – a Japanese garden reflecting styles and techniques from Kumamoto’s 300-year-old Suizenji Park and Katsura Detached Palace garden in Kyoto – and the Family Adventure Garden, which offers kid-friendly fun for the whole family. Pack a picnic, explore and relax the day away from the concrete jungle.