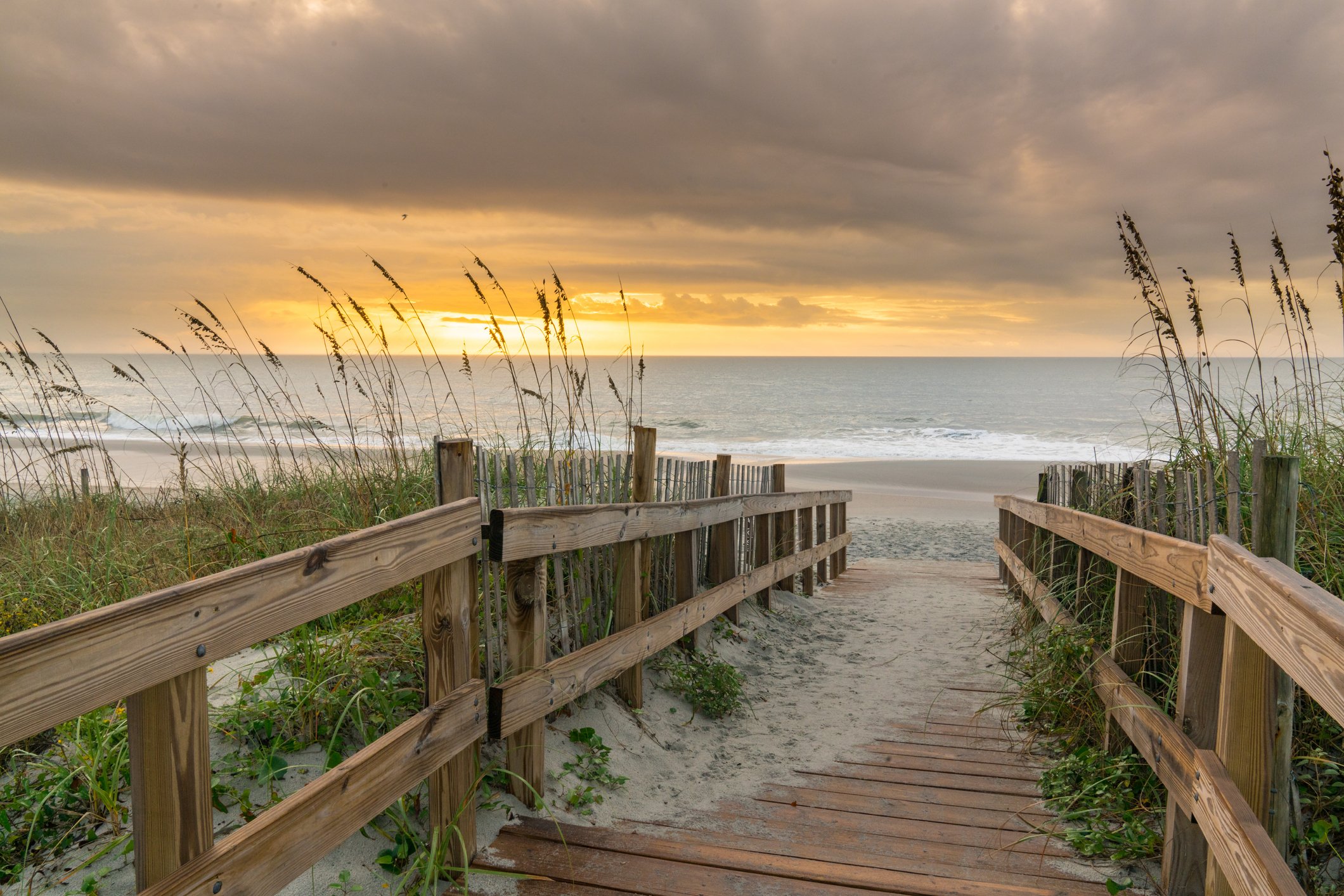 Are you wanting to start a new assignment, but don’t know where to go? South Carolina is the place for you! Whether you’re interested in history, love relaxing at the beach or are looking for interesting things to do with your kids, you’ll find it in South Carolina’s many engaging tourist attractions. Whatever you choose, you’re sure to enjoy South Carolina. Take a look at these 10 hot attractions!

One of the most popular things to do in South Carolina in the summer is to retreat to the miles of pristine sands that line the coast at Myrtle Beach. The Carolina Opry produces musical shows, and the Myrtle Beach SkyWheel takes visitors on 10-minute rides above the beach and boardwalk. Broadway at the Beach is the state’s largest entertainment and shopping venue, with rides, mini golf, Ripley’s Aquarium, movies, specialty shops, dining, and other attractions in a pedestrian-only area around Lake Broadway. Families love the slides, splash rides, and swimming pools at water parks and at major hotels.

The South Carolina State Museum is the state’s largest, with four floors of exhibits covering the South Carolina’s natural history, art, culture, science and technology. Many of the educational exhibits are hands-on, which makes the museum especially engaging for young visitors. The museum also features a science theatre, a planetarium, and changing special exhibits.

As if kangaroo joeys and koala cubs weren’t enough, Riverbanks Zoo and Garden is home to more than 2,000 other animals, representing more than 350 species! The two-acre African Plains exhibit reproduces an African savanna, where you can see giraffes, ostriches, and zebras along with African lions and baboons in their own separate natural habitats. The Ndoki Forest area is a sanctuary for gorillas, elephants, and meerkats. Siberian tigers and Komodo dragons, among other species, represent Asia, while North American species include grizzly bears and California sea lions. The zoo includes a botanical garden and ziplines.

Caesars Head State Park in Cleveland encompasses the heights of the Blue Ridge Escarpment and is filled with photo ops! The most impressive is from The Overlook, with its breathtaking view of Table Rock. The Raven Cliff Falls Trail leads to South Carolina’s tallest waterfall, and the Jones Gap Trail leads to a series of swimming holes. The escarpment attracts hawks on their migratory route to South America, and Caesar’s Head Hawk Site is a count site along the Atlantic Flyway. There are fishing rivers in the park, and for treasure-hunting enthusiasts, several geocaches are hidden. The opportunities at this state park are endless!

Immerse yourself in the gracious atmosphere of the antebellum south in Charleston, where more than 1400 historic homes, churches, and other buildings line the streets. A carriage ride will give you an overview and a little history as well, or you can join a walking tour that includes a peek into some of them. You can tour several historic homes, including the Aiken-Rhett House and the 1808 Nathaniel Russell House, which holds priceless collections of fine and decorative arts.

Exhibits at the Old Exchange Building and Old Slave Mart Museum reveal more about the city and its long history, and be sure to visit the Charleston City Market to watch “basket ladies” weave sweetgrass baskets, a long-cherished tradition here.

Walking in some of South Carolina’s 2,000-plus plantations is like entering a dream. The grand historic homes and spectacular grounds are scattered throughout the state, but Charleston is home to some of the state’s most beautiful, and many are set amid equally outstanding gardens. Middleton Place sits above America’s oldest landscaped gardens, and is fully furnished in original style. Magnolia Plantation is in America’s oldest publicly accessed gardens, begun in the early 1700s and first opened to visitors in 1870. They are unique as America’s last grand Romantic-style garden. Boone Hall Plantation in nearby Mt. Pleasant is one of the nation’s oldest plantations still operating as a working farm and is best known for its picturesque, three-quarter-mile Avenue of Oaks. You get a rare glimpse of original 18th-century craftsmanship in the ornamental details of the interior of Drayton Hall, which is the oldest unrestored plantation house in America that’s open for tours.

With over 300 bird species, Huntington Beachis considered by many to be the best birding location in South Carolina. Guests can usually spot alligators at the park’s freshwater lake. Art lovers enjoy the juried Atalaya Arts and Crafts Festivalheld every September in the former residence of Archer and Anna Hyatt Huntington. The philanthropist and sculptor are also responsible for the neighboring Brookgreen Gardens.

You can explore the night sky during public shows at the Dupont Planetarium in Aiken. While the planetarium’s main focus is astronomy, other shows may take watchers into wild weather events or the molecules of a living cell. The planetarium encourages visitors to make reservations for shows, as seating is limited. Get your tickets today!

If you’re in upstate South Carolina (perhaps checking out Caesars Head State Park), swing by the Greenville Zoo to meet exotic and North American animal species. Elephants, monkeys, leopards, and toucans have a home at the zoo. Special features include family adventures and programs, as well as overnight stays!